The journey of West Virginia sports betting hasn’t always been a smooth one. Here we look at the deal with online sports betting in the state with every angle covered.

There are already a handful of players in West Virginia

The first online West Virginia sports betting platform was launched by BetLucky. They were only operational for a matter of months before complexities with their structure led to them going pop. A year after the first bet was placed in the state things would get back on track in a big way; DraftKings and Fan Duel arrived on the scene.

Those two giants had just four months – up until January 2020 – to monopolise the market. MGM then arrived and by September Betly and worldwide brand William Hill began to make their mark on the sector too. That means West Virginia currently has five online sportsbook offerings.

Five sportsbooks covering the whole of West Virginia might not sound like masses but it’s a number that will unquestionably grow. Generally speaking, cards of this nature are kept close to the chest until progress is a long way down the road. We do, however, know of one bookmaker who will be launching adding to the West Virginia sports betting scene in the coming months; that’s Barstool Sportsbook. As US sportsboooks go, Barstool are seen as a respected bookie so their arrival will be met with open arms. Finer details are yet to be released but it’s fully expected that they’ll be operational in 2021.

Every casino in West Virginia now boasts a sportsbook

When you consider just how recently West Virginia sports betting was legalized it’s a little surprising that every single casino has opted to go fully commit to that route already. Ignoring the no longer in operation BetLucky, DraftKings were the inaugural sportsbook as they partnered with the Hollywood Casino at Charles Town but the private Greenbrier followed almost immediately with FanDuel; both of these launched in August 2019. The Greenbrier then added Bet MGM to their casino too before William Hill entered the fray with Mountaineer Casino. That leaves just two casinos to touch on – Mardi Gras and Wheeling Island. They were they unfortunate parties who found themselves licking their wounds from the BetLucky collapse; thankfully, new arrangements now sees them operating sportsbooks through Betly. 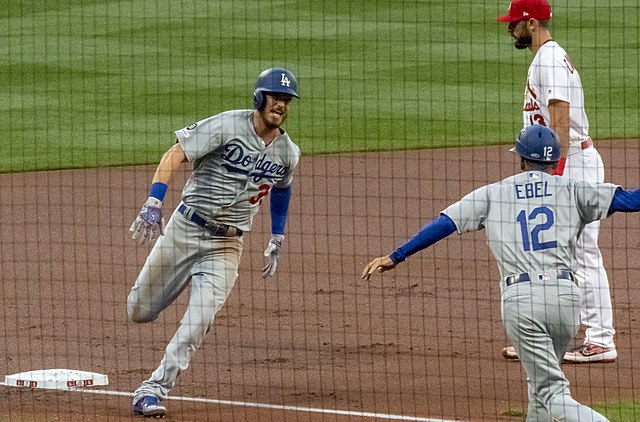 Sports betting in the United States is somewhat more complex that in most corners of the world. A big part of that reasoning is the PASPA, which was put in place in the early nineties. West Virginia sports betting was approved in March 2018 and two months later the PAPSA legislation was effectively torn up. Despite approval coming in March, it wasn’t until five months later that things actually took off ahead of the NFL campaign.

Between late August and December bets had to be placed in person. Then came the first online offering but things were hardly smooth going; BetLucky were the bookmaker behind the launch but just four months later they folded. At the time it was a huge blow to the state as they were the only operator in the online marketplace; it meant there was a six month hiatus for sports bets of that nature.

The first thing to note when turning your hand to West Virginia sports betting is that you’ll have to be 21-years-old or more to do so legally. If, however, you live in a neighbouring state or happen to visit the state then you can place wagers within state lines – there is no law that defines that you have to be a resident. You will find certain sporting events that are excluded from the legalities though; in the most part, this is limited to high school events.

You’ve got a huge coverage of events

You could think that a fairly new to market sports offering could see a poor depth of coverage. If that was your thought process, let us correct you. The offering available for bettors in West Virginia is extremely strong. Pretty much every major sport is available to bet on whether it be a US based major sport such as the NFL or NBA or a more prominent international sport like wagering on soccer in the English Premier League. Beyond the sports themselves, you’ll also find really intriguing betting options. By this we mean you can place simple bets like ‘team X to win’ but also venture into more bespoke markets like points spreads, for instance.

Then you come to an area of real differential for the West Virginia sports betting market – college sports and award betting. A lot of states in the US make college level betting – or certainly parts of it – illegal. Not in West Virginia. It’s a similar story with wagering on award winners and draft selections. Again, this is fair game in West Virginia.

When was sports betting in West Virginia made legal?

Sports betting was legalised in West Virginia in March 2018.

No. Offshore sites are not strictly regulated and any funds you have deposited or won are exposed without protection.

Are bookies allowed to offer incentives?

Yes. Nearly all bookies will dangle the carrot of sign up bonuses and ongoing perks to keep your custom.

Do I have to be a resident in West Virginia to bet there?

No. Provided you are 21 or over and inside state lines, you can legally place bets.

Absolutely. Barstool are known to be coming soon and they won’t be the last.

What are you not allowed to bet on?

High School sports betting is the biggest exclusion to be aware of.

Who was the first sportsbook to launch in West Virginia?

BetLucky were the first sportsbook to launch in West Virginia. They are no longer in operation.

What deposit options can a bettor use?

Most punters tend to deposit with debit and credit cards, however, there are a host of other options available with e-wallets like Skrill and PayPal another commonly used.