The Sudamericana is up and running. Who will get off to the best start out of these two? Find out with our Talleres de Cordoba vs Emelec match preview here along with the predictions and free tips we mention along the way.

A Trio of Tips for Talleres de Cordoba vs Emelec

Emelec might be on a good run having won four of their last five matches including their last two but we think Talleres de Cordoba will have too much for them when they meet. Part of the reason is because they play week in, week out in a better league but the main reason is their overall home form; Talleres have lost just two of their last 20 home games. By contrast, Emelec have failed to win two of five on the road with that number growing to four in 10 – including two defeats – if you look towards the back end of 2020.

We’ve already made the prediction that Talleres de Cordoba will win, which means they’ll need to find the net at least once. We actually think they’ll score more than the one goal though with Emelec likely to notch too. What makes us think this? Well the home side have found the net in each of their last six games totalling 12 goals. They’ve only recorded the one shutout though and Emelec have had their shooting boots on as late with an average of 2.4 goals scored across their past five fixtures.

A hard fought but comfortable enough win for Talleres

The last of our tips looks at the correct score market, which is always a little bit of a lottery but there is method to the 3-1 score line we’re backing; most of it is driven by the stats associated to Talleres de Cordoba games. They’ve scored three goals in two of their last three home games whilst they’d conceded one in each of their last four prior to the clean sheet they recorded against Union de Santa Fe. Emelec are far from watertight at the back either with an average of 1.8 goals against from their last five on the road. Given they’ll likely come under the cosh a little bit more in Argentina it’s hard to back against Talleres beating that average.

The stats you need for Talleres de Cordoba vs Emelec

They have started their season in reasonably good fashion sitting in fourth spot and this match up will be another Talleres de Cordoba are looking to win. Given they have two players at the front end of the pitch in Carlos Auzqui and Diego Valoyes they’ll fancy their chances of getting their Sudamericana campaign off to the perfect start. The main bit of bad news for them, however, is the likely absence of skipper and centre back Juan Komar through injury.

Let’s not beat around the bush here, Emelec might sit top of their domestic league at the moment but this is far from a straight forward fixture for them; in fact, they’re considerable underdogs for the match. It’s not all doom and gloom though because Facundo Barcelo is a man in form this season; he has eight from 11 matches and when Emelec create chances against Talleres, they’ll be desperate for them to fall his way. 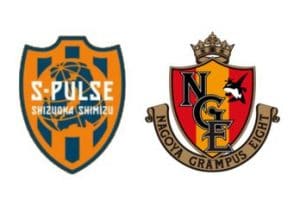 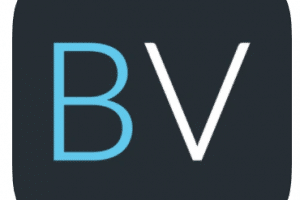 Betvictor Promo Code: Up to £100 in welcome bonus